Sex Addiction and its impact on loved ones is becoming a widespread epidemic that affects the entire family. Statistics show that 17 to 37 million people suffer from a sex addiction.

If you are struggling with any of these issues:

Couples can participate in repetitive dysfunctional patterns of interaction that lead to disconnection, distance, and loneliness. As we work together, the couple will learn how to utilize functional boundaries with each other, speaking to be known and listening out of curiosity vs. defensiveness. Communication focuses around the simple but necessary elements of respect and accountability, thereby deepening the couples’ intimacy.
We also work on strategies to assist the couple in reducing tension and dealing with conflict constructively. 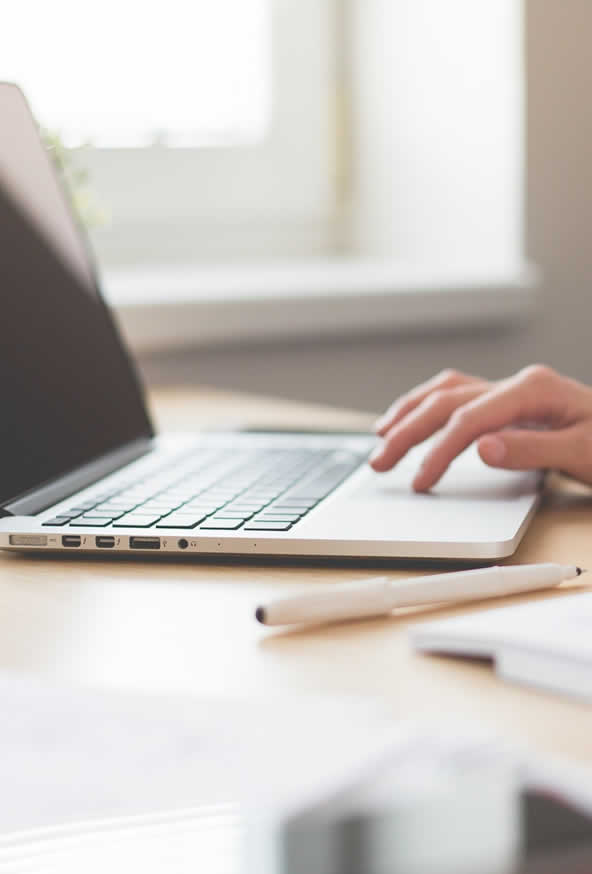 The questions are designed to be used as guidelines to identifying possible signs of Sex or Love Addiction or Both. Many sex and love addicts have varying patterns which can result in very different ways of approaching and answering these questions.

Are you a Love Addict?
→ Take the love addiction screening test

Are you a Sex Addict?
→ Take the Sex addiction screening test

Enmeshment is typically known as a relationship between mother and child in which the child feels like a romantic partner. Typically, mom is motivated by the loneliness and emptiness of a troubled marriage, so she turns the child into a surrogate partner. There is not necessarily any kind of overt sexual touching, but the relationship feels too close for comfort to the child. The boundaries are definitely blurred and can feel incestuous. The child often feels used and trapped in the relationship. Often times the relationship can feel “icky, slimy, gross”. For example, the child thinks, “I shouldn’t be sitting here watching soap operas with you, mom, while you tell me about your sexual frustrations with dad.” There can also be sexual comments made about the child’s development. Or mom takes her son to the movies and tells him she has the most attractive date there. However, it unfolds, it feels yucky.

Later on, the adult child tends to continue functioning in the role of surrogate partner where they’re overly enmeshed with the parent, over involved as a caretaker, even though they may have long forgotten the yucky part that was present early on- usually during adolescence. As adults, instead of feeling yucky they might feel frustrated, angry, obligated, and way too involved.

What tends to happen, as a result, is they never quite feel safe enough to be who they are. Because mom has caused such a tremendous amount of obligation, guilt, shame, over responsibility, and burden upon the adult child laced with an undertone of sexual inappropriateness, all of their relationships are impacted. Some ways this dynamic can show up in adult relationships is with thoughts like, “I don’t want to be in a relationship with you if you are going to burden me”, or “Having this long-term relationship feels so burdensome that I’m going to sexually shut down resulting in a loss of spontaneity.” They then become more attracted to having no commitment and sex with no strings attached or obligation. The more anonymous, the better. 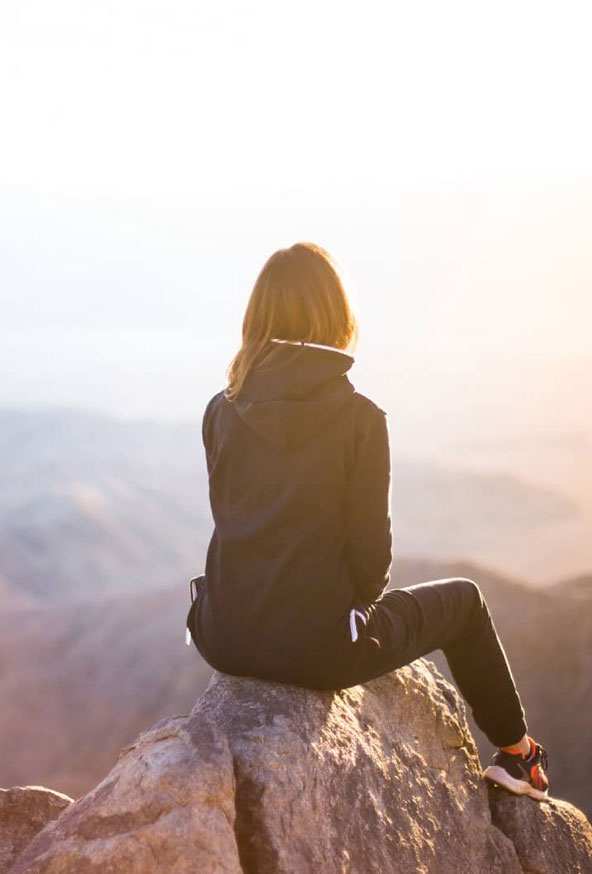 Sexual addiction is a serious problem that affects people of all socioeconomic status, educational status, both males and females and even teenagers and preadolescent children. The addict is not a bad person, simply a person who has been adversely affected by the mood changing nature of sex and has had changes in the brain, in particular the limbic system of the brain, where the dopaminergic pathways store memories of rewarding (pleasurable) behavior.

The drive to repeat the rewarding behavior has become all consuming and irresistible to the point of loss of control. The loss of control is not intentional, it is due to the changes in the brain.

If you or a family member is suffering from compulsive sexual behavior, you are not alone. Studies show that 4-6% of the population is sexually addicted, which means an estimated 19 million adults and teens in the U.S. alone, suffer from sexual addiction. I can help, please contact me to schedule an appointment. 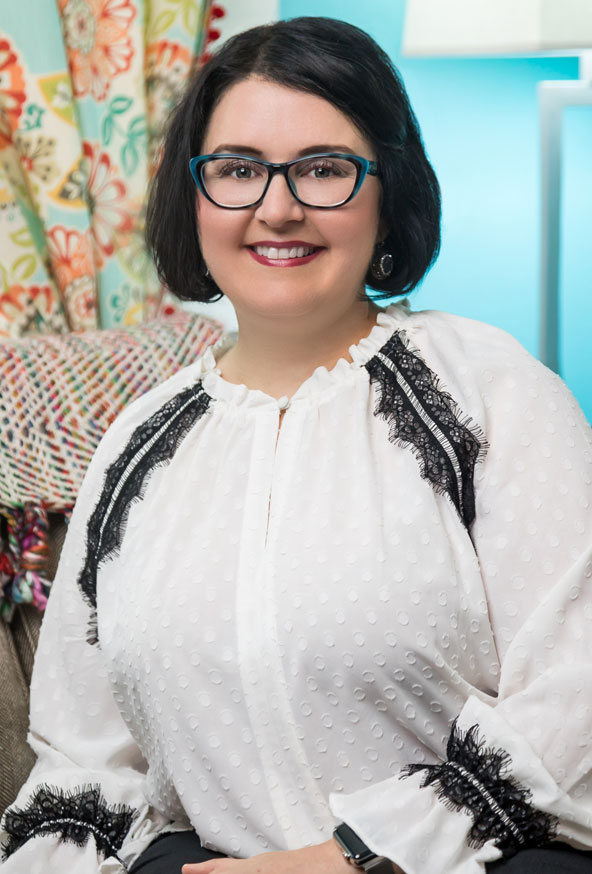 Trauma resolution
for the betrayed partner
and the sex addict